Any currency that is not endowed with mineral wealth is the mark of a centuries-old deception. 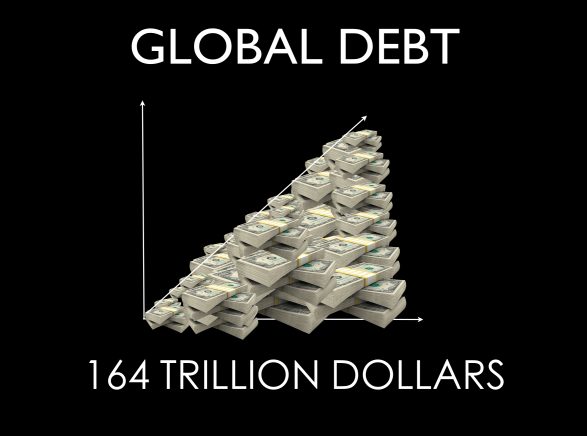 Prior to the creation of the Federal Reserve Bank, the U.S. dollar bill used to be exchangeable for gold and silver dollar coin on demand. This is no longer possible as clearly stated in the front of every current “dollar” bill; “federal reserve NOTE”. A bank note is a promissory note, and holds no intrinsic mineral value.

According to article 1 section 10 of the U.S. constitution, “No State shall coin Money; emit Bills of Credit; make any Thing but gold and silver Coin a Tender in Payment of Debts”. This declares every single piece of paper in circulation illegal and counterfeit versions of what the true U.S. dollar is.

In 1913 many of the world’s wealthiest families (Rockefellers, Vanderbilts, Morgans, etc.) along with the U.S. Senator, and the U.S. assistant secretary of the treasury met at Jakyll island.

On this island, JP Morgan owned a resort of which he reserved for a week. During that time, the meetings which laid the foundations for the Federal Reserve Act took place.

The purpose of this act was to shift the financial power of the world’s wealthiest nation from it’s government to a private entity, which is then allowed to print money for the government, but there’s a catch; with INTEREST. Their scheme was put into fruition in 1914, where the U.S. congress, composed of many freemasons, had connived into giving up their constitutional right to print and regulate money and the Fed was born. The mere existence of this institution is unconstitutional, as it completely disregards article 1 section 8; “The congress shall have the power to coin Money, regulate the Value thereof, and of foreign Coin, and fix the Standard of Weights and Measures.” It is not by accident that the federal reserve is independent of the United States, especially since nearly every single country in the world today is run and operated by its privately owned financial institutions, or “central banks”. The last time a president attempted to dissolute a zionist owned central banking scheme within their deep levels of government was by issuing an executive order that would establish a public central bank, and consequently put the money back in the hands of the working people and put an end to a looming and inevitable positive feedback debt loop, which we are experiencing today. Unfortunately, he was shot in the head by his own government in a parade. Sending a message to all good-hearted politicians of the world, this game ain’t for you.

The system isn’t broken, we are debt slaves by design. It was built this way. 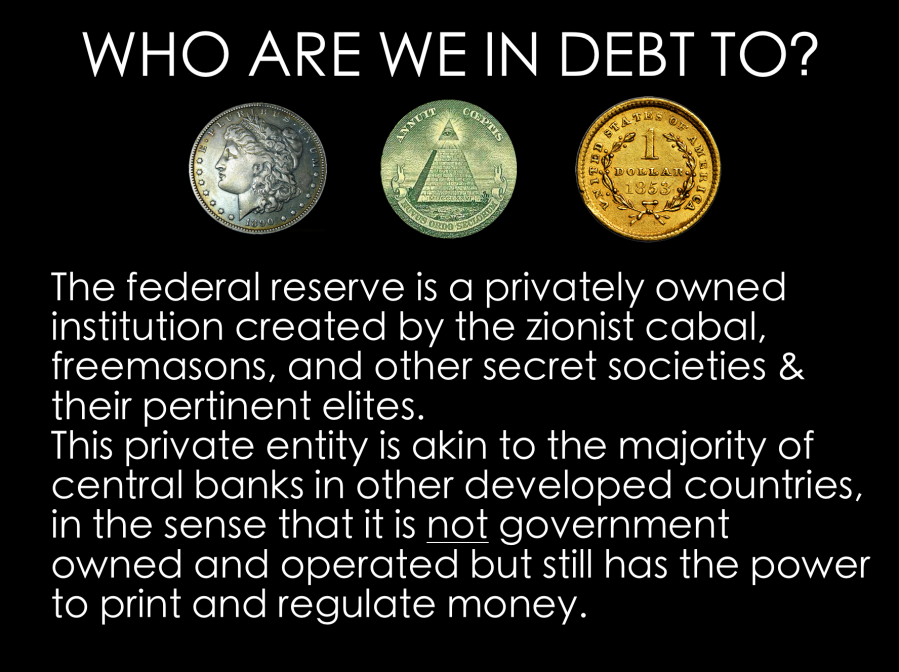 Credits to Bill Cooper for shedding light on the below constitutional principles that the federal reserve has illegally ignored and broken.

To borrow Money on the credit of the United States;

To regulate Commerce with foreign Nations, and among several States, and with the Indian Tribes;

To coin Money, regulate the Value thereof, and of foreign Coin, and fix the Standard of Weights and Measures.

The Migration or Importation of such Persons as any of the States now existing shall think proper to admit, shall not be prohibited by the Congress prior to the Year one thousand eight hundred and eight, but a Tax or duty may be imposed on such Importation, not exceeding ten dollars for each Person.

No Capitation, or other direct, Tax shall be laid, unless in Proportion to the Census or Enumeration herein before directed to be taken.

p5 No Tax or Duty shall be laid on Articles exported from any State.

No preference shall be given by any Regulation of Commerce or Revenue to the Ports of one State over those of another; nor shall Vessels bound to, or from, one State, be obliged to enter, clear, or pay Duties in another.

No money, shall be drawn from the Treasury, but in Consequence of Appropriations made by Law; and a regular Statement and Account of the Receipts and Expenditures of all Public Money shall be published from time to time.

No State shall enter into any Treaty, Alliance, or Confederation;

emit Bills of Credit; make any Thing but gold and silver

Coin a Tender in Payment of Debts; pass any Bill of Attainder,

of Contracts, or grant any Title of Nobility. 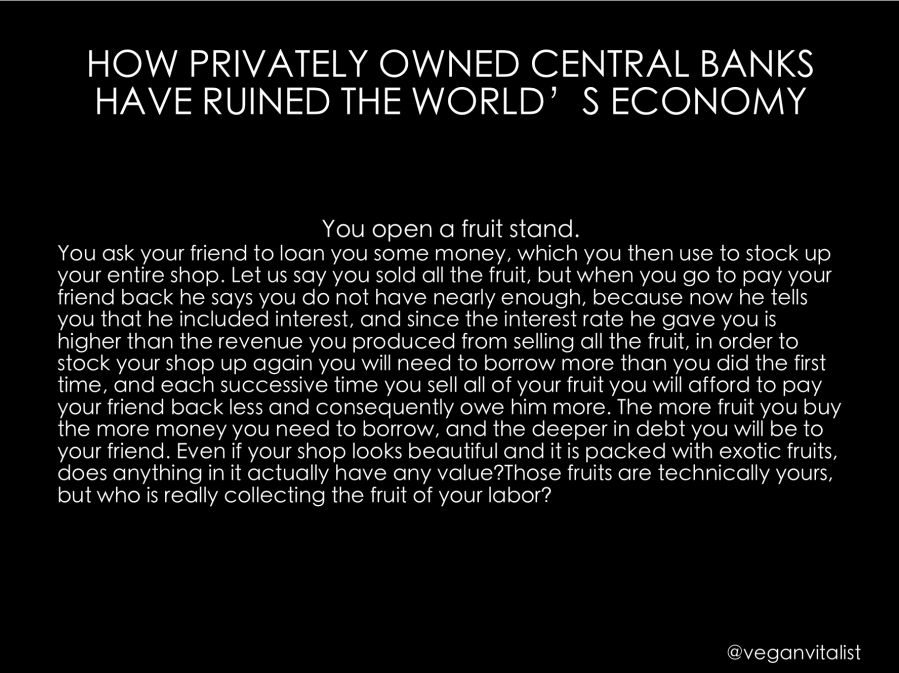